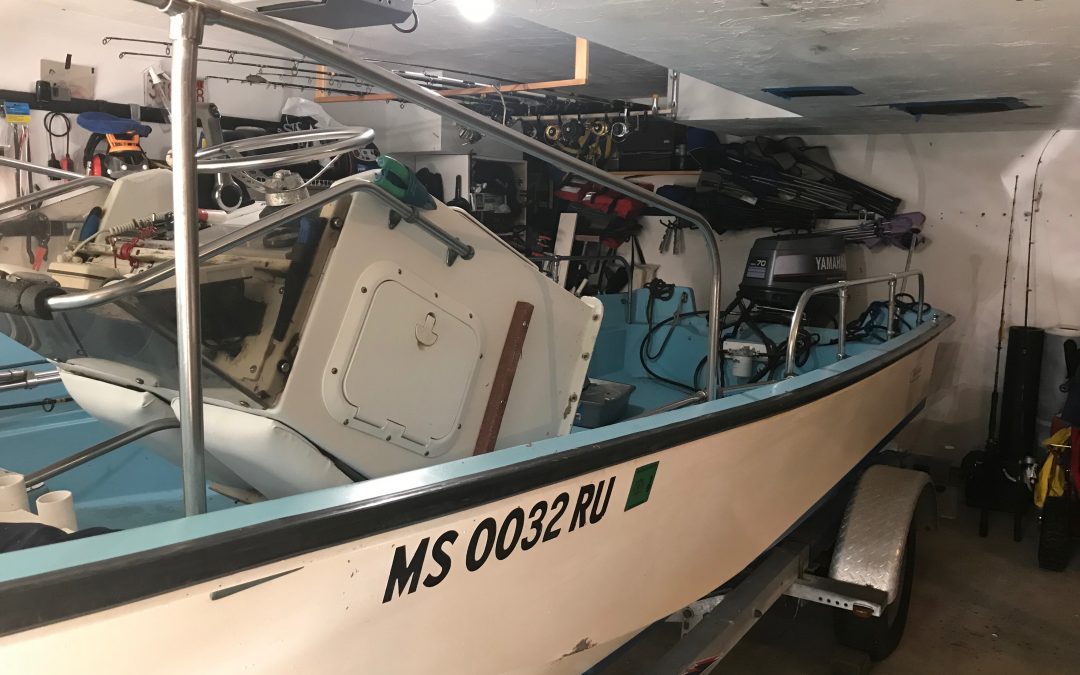 Yup, going to do it. Going to pull the deck, pull out wet foam, refoam, add some stringers and glass the deck back. WTF! Did plenty of research on the subject. Visited plenty of forums. A few brave have attempted and found success. Most tell tales of “You are crazy, trash it”… structure, integrity, mold pours, technology… WTF! Tracked the few who did it but the process was never really tracked and photos rare.